My father, Glenn Kray left this world on September 20, at home, surrounded by his loving family. But the good life he lived will continue to resonate in all of us that he leaves behind.

For those of you who never met him, I would like you to know he was a good man. My brother recently found an interview with him on the University of Denver Law website and what struck me most—other than his love of the legal profession, his passion for the outdoors, and how he must have felt as a young Air Force Captain first seeing those high peaks through the window of a bus driving to Denver from Colorado Springs — was his disdain for self-promotion. I can still hear his clear voice giving credit to all the people who helped or inspired him.

The second thing is that he was a self-made man, with an un-shakeable sense of right and wrong. He was the first person in his family to go to college, and he questioned everything, especially the often unearned authority of demagogues and professional politicians. He believed a real man lived by his own moral compass, where lying to yourself was the highest crime.

Lastly, he was a wonderful teacher, who wanted to give a world of experience to his sons. It was what brought us to Colorado. But there’s so much more I want to share. Here are some of the other reasons I’m so proud to be Glenn Kray’s son:

He Hit the ‘Eject’ Button
All you transplanted (and local) Colorado parents take heart, your decision to raise your kids here will be one of the most positive you make in their lives. I’m grateful every day that my father and mother had the straight up cojones to ditch Syracuse, New York, and bet everything on a Rocky Mountain dream that is still paying dividends. Just living here is a privilege you can’t put a price on. Every time you walk out the door, the adventure begins again.

He Stood Up for Nature
I don’t know how, or when, respecting the environment became so politicized. I think true sportsmen and women are some of America’s greatest conservationists, and that hunters and anglers don’t get near the credit they deserve for protecting the great outdoors. And while I will always consider myself a Teddy Roosevelt Republican, which means that I register and vote as an independent, it’s clear to me that big business is stepping up their never-ending political effort to pillage our natural resources and trainwreck our democratic cycle (I am hoping the sick corporate buyout plan that is Citizens United has been overturned by the time you read this as well). As my dad once said, “Vote like you’re voting for your neighborhood,” which is why when I pull the lever this year, I’ll do so in favor of clean energy, and to tell dirty energy to go to hell.

He Never Missed an Adventure
One of the reasons Dad was such a great teacher was because he never stopped learning himself. It seemed every year he was picking up a new sport, from Lasers to Hobie Cats to Olson 30 Sailboats on the water, to learning how to telemark, climb and even soar in the hills. He loved the process of going from newbie to knowing enough about a sport to be able to rely on his own newly acquired skills. He said his secret was that Mom was always willing to come along, and that the greatest experience was sharing it all with her. He felt the same way about books, music, movies and food. And even though I’ve found my limits in more than one outdoor venue—climbing scares the crap out of me, for instance—I try to always keep an open mind.

He Put His Family First
Dad put a premium on inspiring a strong work ethic in his sons, which wasn’t always easy because he also wanted to give us all the things he didn’t have when he was growing up. There were some years when we had to be reminded how fortunate we were, but what continues to resonate was the strong example he always set. He worked weekends and late at night to ensure our education had no limit, and would drop everything to teach us how to shoot free throws or tinker in the basement workshop. Dogs and cats got the same privileges, and their medical care was always the best. My greatest memory of growing up was going to bed feeling safe because Dad was on watch.

He Let People Know They Mattered
You knew when my dad was proud of you, because he told you so. He told people when they inspired him, or made him laugh or think or see something in a new light. He thanked people when they helped him, and tried to return the favor. It sounds easy, but for some people it can be the hardest thing to do. I’m just glad I didn’t wait to tell him, “You’ll always be my hero. You lived a better life than anyone else I’ve ever known.” 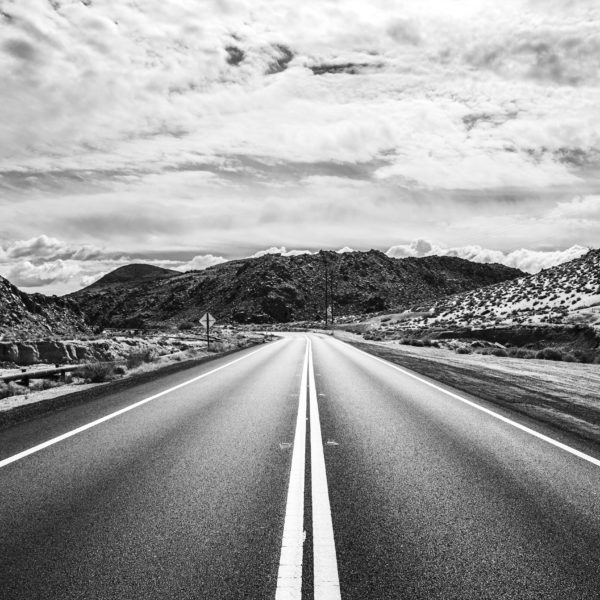 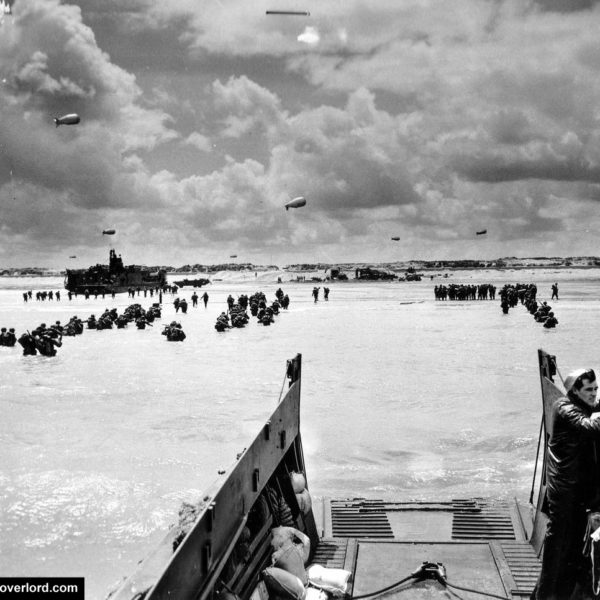 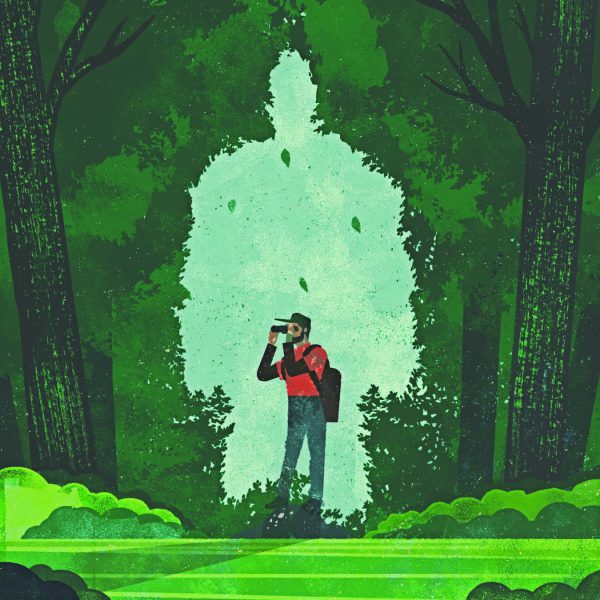